It’s no news to anyone that the world is currently suffering. For a lot of people, this is a wake-up call, a sign from God, a conspiracy, or simply one of those events that make history. During this time, we have all been asked to #stayhome because it does save lives, but social distancing can be very difficult for many. Some run to buy toilet paper, some use this time to work on projects they’ve put on the side for a while, and others get bored easily. If you are the latter, I have something for you: a couple of TED talks to listen to instead of twiddling your thumbs. 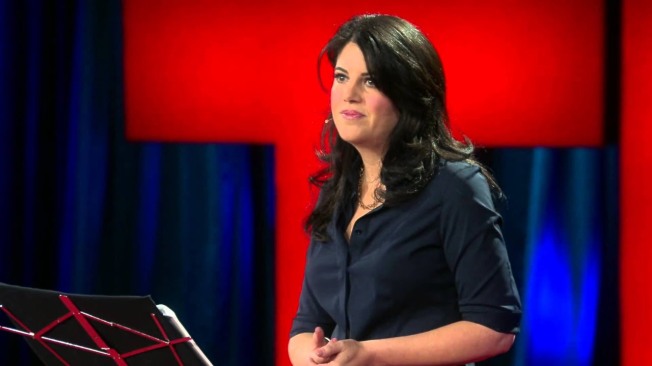 What is it about? Cyber-bullying. Being put to shame publicly.

Speaker: now an activist against bullying, but formerly a White House intern, notorious for her affair with Bill Clinton.

Why you should listen to it: it’s going to make you stop judging people because no matter who we are, we all make mistakes, whether big or small. This talk will make you understand (at least a little bit) how it feels like when your mistakes are in the public eye and make you not want to put to shame others for what they’ve done (because you wouldn’t want to be put to shame either – obviously).

The things she said that hit me the most:

“We’re in a dangerous cycle. The more we click on this kind of gossip, the more numb we get to the human lives behind it.”

“We all want to be heard, but let’s acknowledge the difference between speaking up with intention and speaking up for attention.” 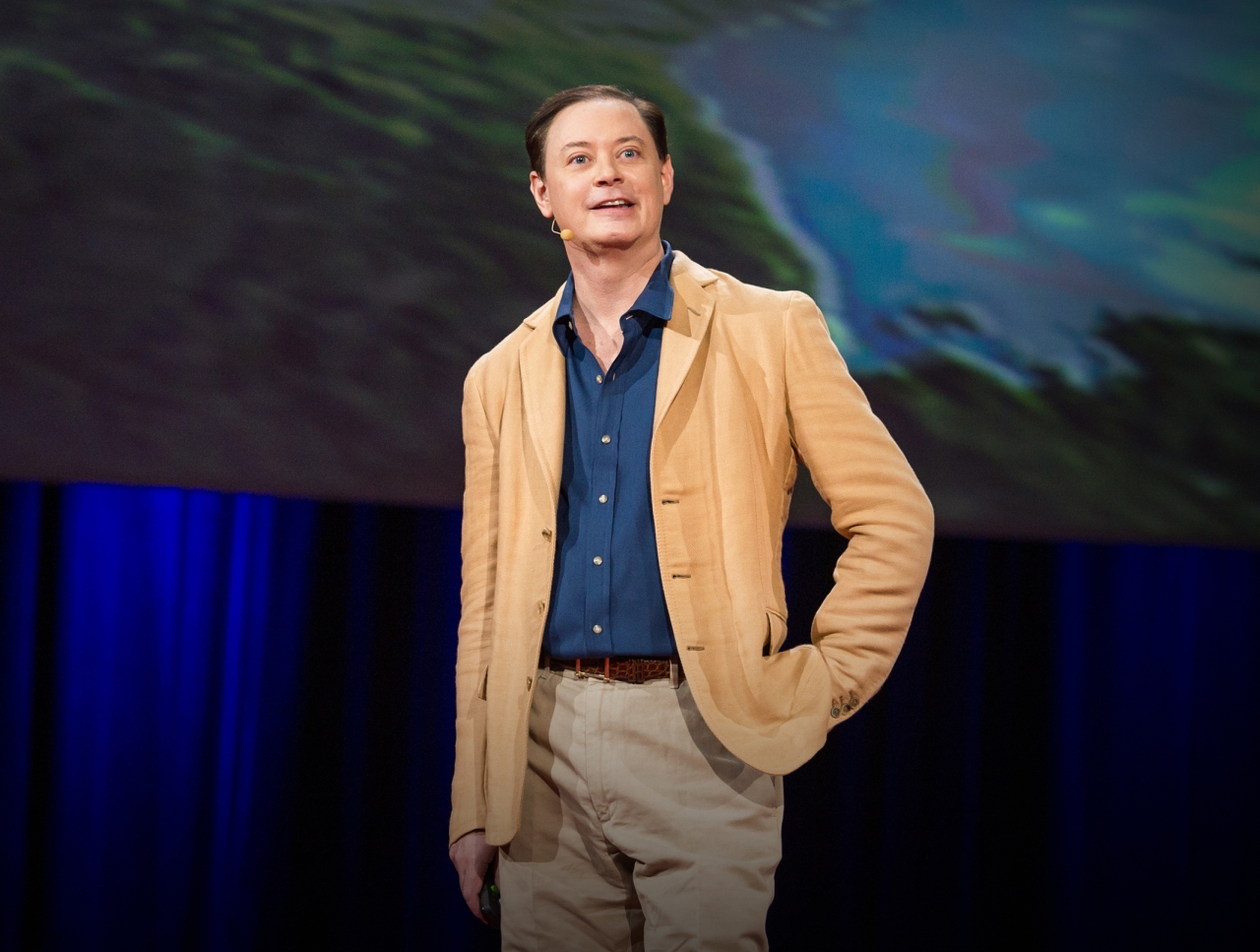 Why you should listen to it: his story isn’t necessarily relatable, but the point he makes is. we are kind of going through the worst moment in our lives right now, so why not listen to it. I listened to it before the pandemic happened and it’s just as relevant as a topic now as it was before. It’ll make you feel less bitter about the past.

The things he said that hit me the most:

“There’s always somebody who wants to confiscate our humanity, and there are always stories that restore it.”

“Forge meaning. Build identity. Then invite the world to share our joy.” 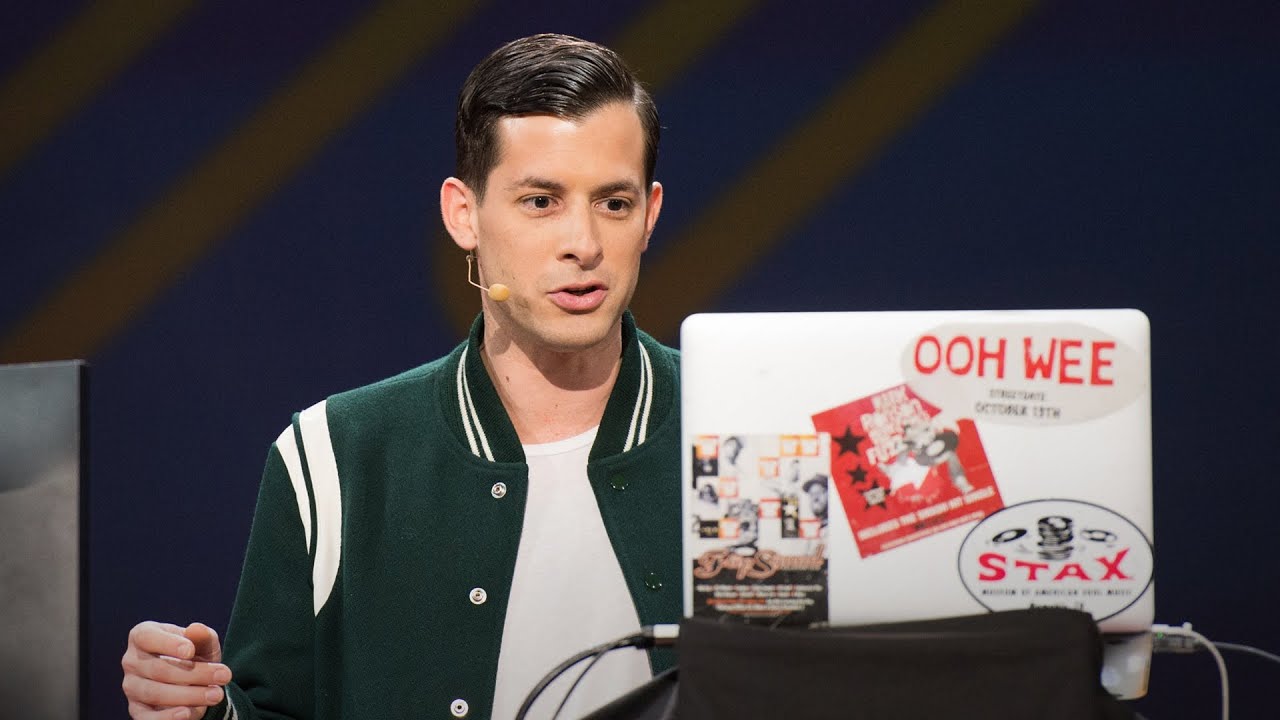 Speaker: DJ, producer, songwriter. Musical genius behind hits like “Uptown Funk” and “Back to Black.”

Why you should listen to it: the popular opinion about sampling is that it’s unoriginal, or it’s seen as “stealing” a snippet from a song in order to create another one. However, Mark Ronson has a different opinion about it and I like it. I think you would too.

The thing he said that hit me the most:

“But the thing is they were sampling those records because they heard something in that music that spoke to them that they instantly wanted to inject themselves into the narrative of that music. They heard it. They wanted to be a part of it, and all of a sudden, they found themselves in possession of the technology to do so, not much unlike the way the Delta blues struck a chord with the Stones and the Beatles and Clapton, and they felt the need to co-opt that music for the tools of their day. You know, in music, we take something that we love, and we build on it.” 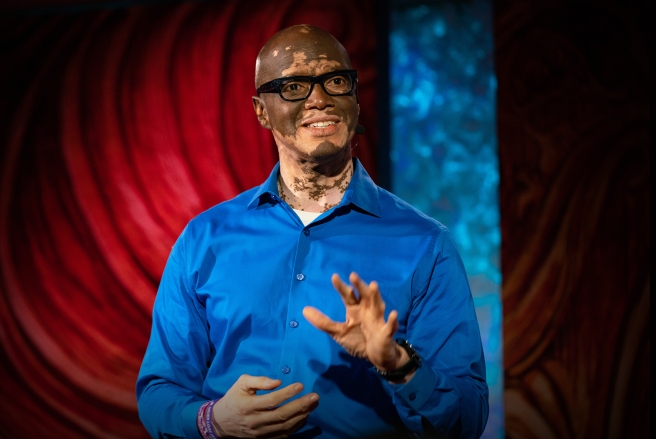 4. How I help people understand vitiligo by Lee Thomas

Why you should listen to it: this talk was a personal one to me. It indeed hit close to home since I have loved ones who have vitiligo. It touched me so much because what Lee Thomas went through is the same as the people I know who have this skin disorder went through. Therefore, I truly hope that if people listen to this talk, they will not fear this disorder, nor judge or mock people affected by it. Just as the title mentions it, Thomas wants to help you understand vitiligo, which is the first step to raise awareness of the latter.

The things he said that hit me the most:

“Positivity is worth fighting for. [The fight] is eternal. […] My blood type is B positive.”

“I found a positive place to live with that disease. […] I became a better man.” 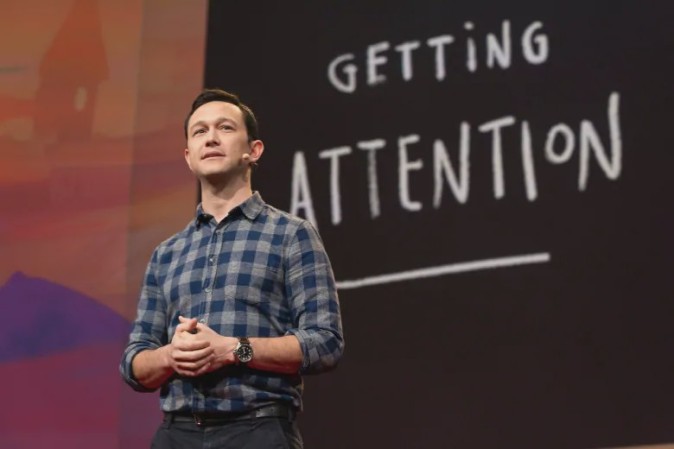 5. How craving attention makes you less creative by Joseph Gordon-Levitt

What is it about? The title is self-explanatory, but I should add that social media is involved.

Why you should listen to it: I listened to this talk because I’m a creative and I admire Gordon-Levitt as a (content) creator. However, whether you are a creative or not, we all (subconsciously) crave attention. We are also very obsessed about social media. Like it or not, it’s the truth. What I liked about this talk is that it brought me relief as a creator: it doesn’t matter how much attention I receive per post. As long as I make art that brings me joy and that is authentic, that’s all I need to make my soul happy.

“That feeling of inadequacy is what drives you to post, so you can get more attention, and that attention you get is what these companies sell. That’s how they make their money. So there is no amount of attention you can get where you’ll feel like you’ve arrived.”

“The more regularly you [pay attention to one thing], the happier you’ll be.”

“See other creatives as your collaborators, not your competitors.” 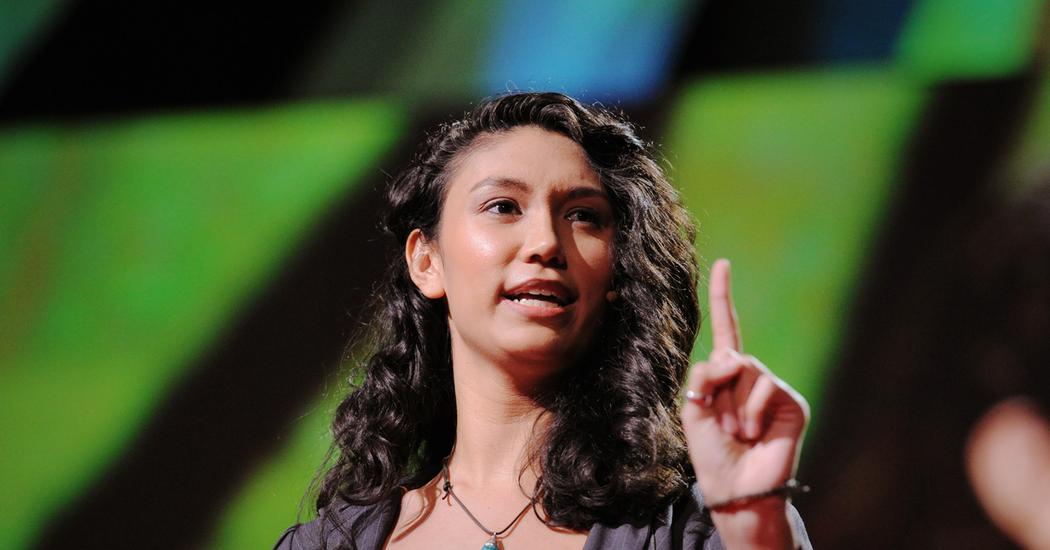 6. If I should have a daughter & How many lives can you live? by Sarah Kay

What is it about? Poetry.

Speaker: poet known for he spoken word poetry and founder and co-director of Project V.O.I.C.E.

Why you should listen to it: well, I wasn’t going to end a blog post without speaking about poetry 😉. Sarah Kay is truly talented as much when it comes to her written poetry as to her spoken word one. In both TED Talks, she recites a poem of hers and talks about poetry from her perspective. Her poems are beautiful. I would suggest that you read her poems, while she’s reciting them, so that you can see the play on words she does and hear her intonations simultaneously.

“[…] It was through stories that I was able to see through someone else’s lens, however briefly or imperfectly. “

“It’s up to me to decide when a poem is finished and when I can walk away from it. […] But just because I end the poem, doesn’t mean that I’ve solved what it was I puzzling through.”

Do you love TED Talks? If so, which ones are your favourite? Comment below!

This site uses Akismet to reduce spam. Learn how your comment data is processed.

I write to bloom and remember and get out of my head. I host a podcast called About Us.

About Us Podcast – Episode #11